Ric Supple Celebration of Life from iHub Network on Vimeo. Ric Supple, who along with his wife, Rozene Supple, dominated the local business and philanthropic scene in the Coachella Valley for over fifty years has died after a short illness. He was ninety five. Supple, who was originally from the Bay Area, moved to Palm Springs full-time in the early 1970s shortly after he and Rozene were married. The two had attended Stanford together in the 1940s, graduated, married (other people) and drifted apart. They reconnected at a Stanford reunion some twenty years later, both having been widowed by their first spouses. 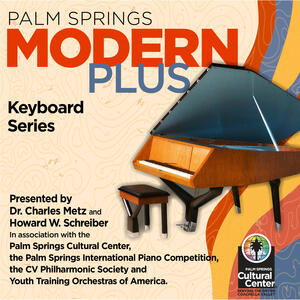 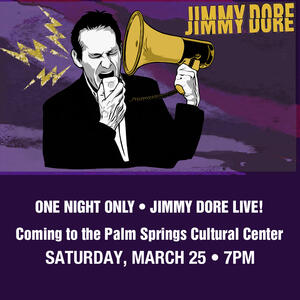