Enjoy the World's Greatest Musicals on the BIG Screen
As They Were Meant To Be Seen!

The Palm Springs Cultural Center launches its next series of weekly screenings featuring the world’s greatest musicals, beginning Saturday, November 6th with the 1962 musical Gypsy!
“There’s really nothing like seeing these films on the largest screen in the Coachella Valley,” says Eric Smith, General Manager of the Palm Springs Cultural Center’s historic Camelot Theatres. “They were made to be seen, and heard, in a larger than life setting.”
Movie musicals became popular in the late 1920s. They were a natural extension of popular stage musicals that emerged after the advent of sound technology in film. And ever since they hit the big screen, their popularity has only increased.
The current series at the Palm Springs Cultural Center includes a great mix of classic and modern musical favorites, including:
Gypsy - PG
Date: Saturday, Nov. 6
Time: 7:00 PM
(149 minutes)
TICKETS Rose Hovick (Rosalind Russell) pushes her two young daughters into the entertainment industry, traveling and promoting them with minimal success. After years in the business, younger daughter June quits and elopes, leaving Rose searching for work for her other, less talented daughter, Louise (Natalie Wood). The only offer is at a burlesque house, but Louise takes to it and transforms herself into the popular Gypsy Rose Lee. 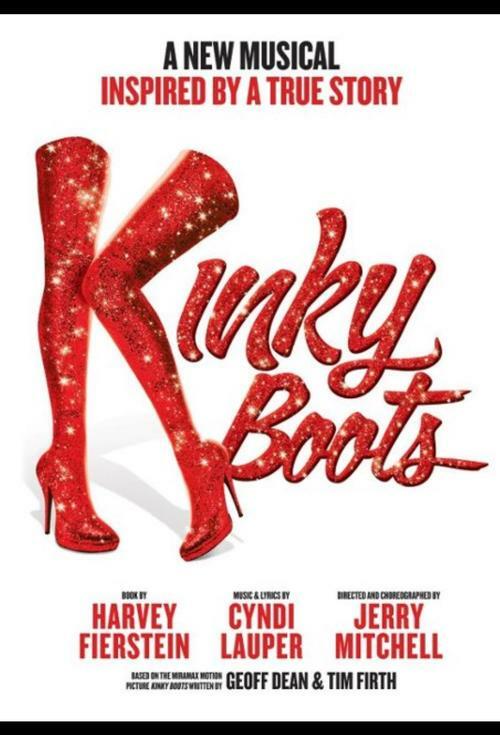 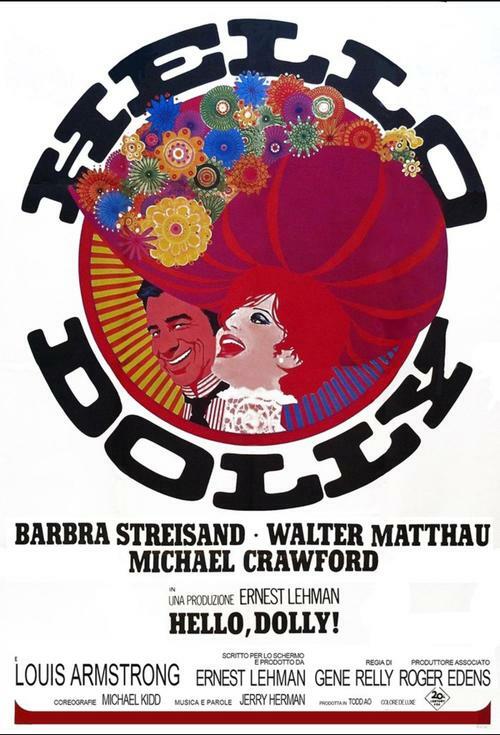 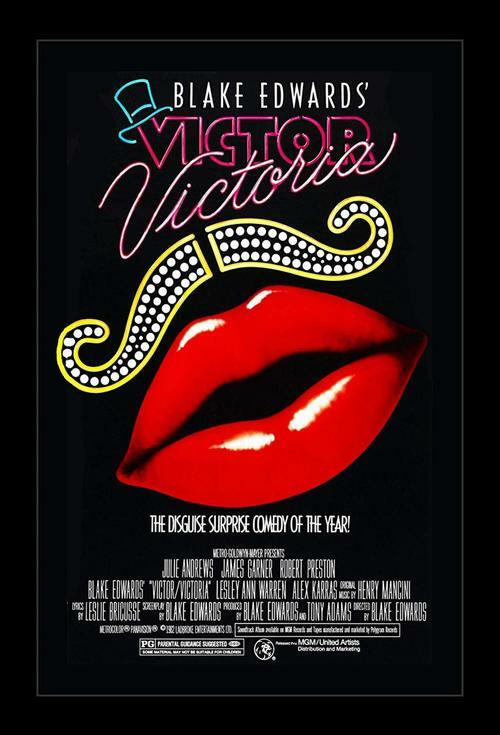 A town's Sheriff and regular patron of a historical whorehouse fights to keep it running when a television reporter targets it as the Devil's playhouse. 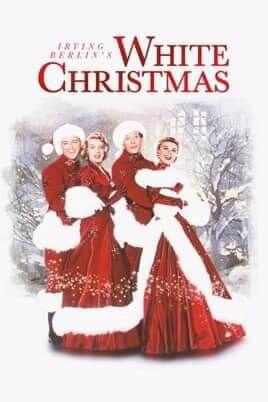 A successful song-and-dance team become romantically involved with a sister act and team up to save the failing Vermont inn of their former commanding general.